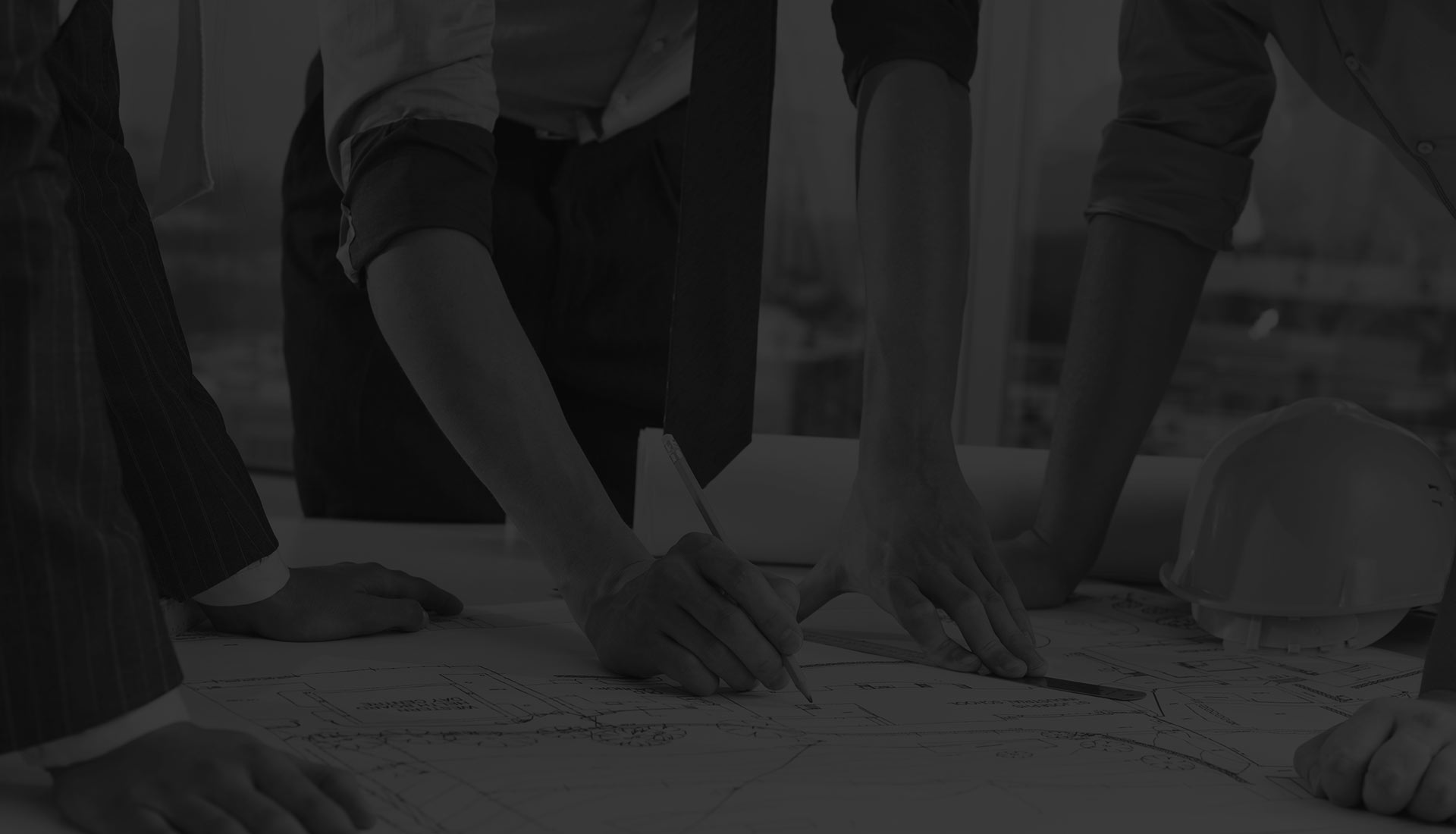 At Dewvest we share a value system, an ethos of abundance (a belief that we can make business work profitably for all our stakeholders). We set out daily on an entrepreneurial path to build a sharing, abundance driven ethos within our organisation. That is how we best serve our clients.

Bertus is a qualified attorney with more than 15 years’ experience in commercial banking. He schooled and studied in the Winelands, articled in the City Bowl and raised a family in the Northern Suburbs and Stellenbosch. He knows and understands the region’s economic drivers well, particularly those influencing the property industry.

Following a commercial banking position at Nedbank, Bertus specialised in property investment and financing at Investec (Cape Town and Stellenbosch) for 9 years. He is an established and pro-active dealmaker with particular focus on both the Cape Peninsula and the Boland. These two areas are responsible for the bulk of commercial output in the Western Cape.

Bertus is known for building profitable and sustainable projects. He specialises in identifying, facilitating and realising value in the residential property sector through leveraging his experience, relationships and networks. Bertus is a self-starter and a natural entrepreneur, blessed with high energy and the ability to think laterally. His set of skills include deal making, raising equity, funding as well as investment & property strategy. He has a proven track record in the implementation and management of large property deals.

Since its inception, Bertus has been the driving force behind Dewvest. In 2015 he joined the Dewvest Opportunity Fund full time.

Stephan is a Private Wealth Manager. After completing his studies in finance at the Universities of Stellenbosch and Potchefstroom he was employed as a financial manager in the UK for 2 years.  Having joined the PSG Group in 2006 on his return to South Africa, he spent 13 years as a partner at the Melrose Arch PSG Wealth branch before launching the new PSG Wealth Firestation Saxonwold branch in 2019. As office principal he is responsible for the stewardship of more than R6 billion in third party funds.

Louis is a seasoned business man with some 40 years of experience in various service industries. These include advertising, car rental, and politics amongst others.

Highlights are 19 years in management consulting and 5 years during the formative years of the PSG Group Ltd, an investment holding company listed in the top 40 of the JSE featuring subsidiaries in agriculture, education, financial services, private equity and others.

When with the PSG Group, Louis was MD of PAG Placements, a JSE listed entity which served as the springboard for the group’s later spectacular growth. He was also involved in PSG Specialised Lending, the group’s entry vehicle into microlending which, in later years, culminated in the formation of the highly successful, Capitec Bank.

His career includes a 5 year stint in national politics from 1989 -1994 as Democratic Party MP for Northrand, the largest constituency within the old South African political dispensation, having won the seat from the NP.

Louis brings strategic knowhow, business perspective and lateral thinking which impact upon the risk assessment ability so needed in an entrepreneurial venture like Dewvest. “I believe that few things in business focus one’s mind as clearly on a daily basis as knowing that your own balance sheet is on the line, particularly if you sense that you won’t be able to rebuild it should the venture fail”, says Louis.

After concluding her articles, her international banking career of 21 years started at Investec Private Bank in Guernsey (Channel Islands). Over this extensive period at Investec, she worked in various jurisdiction including, London, Jersey, Switzerland, Mauritius, Cape Town, and more recently, Stellenbosch. Vicki held several roles during this time, including being a Private Banker to international High-Net-Worth clients, a Team Leader to the High-Net-Worth Team as well as being appointed as the Financial Controller/ Group Operations Manager during her time spent in Mauritius.

With her strong networking skills, natural ability to build relationships, passion for property, dealmaking and finance structuring, her last 8 years at Investec was spent in the Structure Property Finance Team. During this time, she built exceptional client relationships, and realised the importance of human connections which played an integral part to her success in this role.

She is a pro-active self-starter, with high attention to detail, however always factoring in the “Big Picture”. Vicki has a passion for mentoring and empowering people to bring out the best in themselves.

Marelize joined Dewvest during 2020. Marelize is meticulous, sets high standards with regards to quality of work and brings a wealth of accounting experience with her.

Heidi is a qualified attorney with more than 10 years’ experience in private banking (Investec and RMB).  She also spent time at The Office in Stellenbosch attending to the administration of the affairs of high net worth clients.